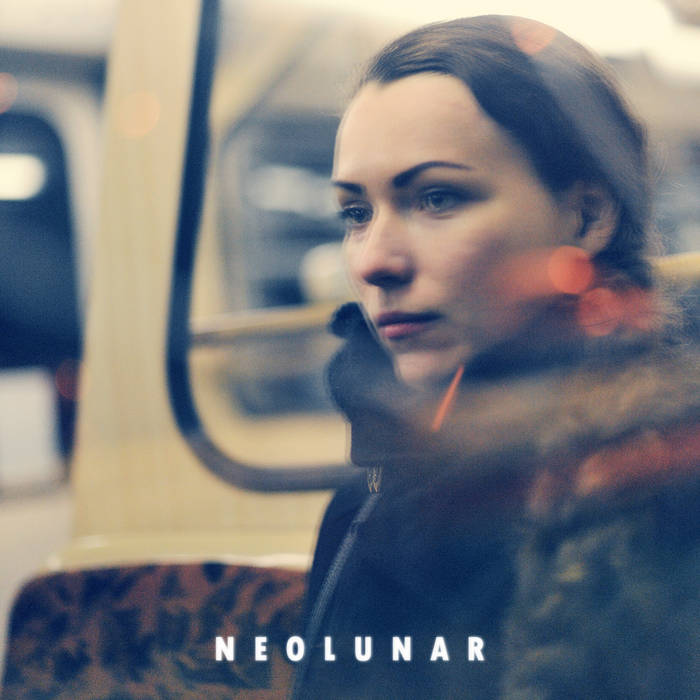 𝙅𝙤𝙚 𝙎𝙥𝙞𝙣𝙚𝙡𝙡 Cinematic trip hoppy and jazzy electronica that transports you right in the middle of 21st century urban mental emptiness. But it truly seems to be an empowering experience. Like a gentle hug from the grim reaper whispering: 'It's alright, everything is just an illusion." Love the saxes, love the sequential patterns, love the bittersweet atmosphere. Favorite track: Reading Room Rendezvous.

All Glory To The Hypnotoad

Music for the city, the night, the sleep.

Released on black vinyl by GS Producions in 2021 September.

Recorded, mixed and mastered between 2014 and 2016
in the City of Edinburgh, United Kingdom.

Music for the city, the night, the sleep.

Bandcamp Daily  your guide to the world of Bandcamp